Ever since the human hair wave got the attention of the whole world, getting it to look quite as natural as possible has been a phenomenon for quite some time. There have been different techniques used to keep the dignity of the hair-eccentric members of the human world who are largely populated by females. Strand-lights is a newcomer on the hair scene who is already getting predictions to be the biggest hair-highlighting trend of this summer.

There have been previous hair highlighting techniques, in the hair industry such as Baby-lights, which are amazing color strands running all through the hair. Balayage, on the other hand, gives a more babyish look as it provides the hair with the natural look of a newly born hair thereby giving off all shades of cuteness.

The Ombre, Camille, Dip Dye, and Blonde are very similar highlighting techniques, but very unlike the first two as they both involve the mixing of colors which might not look as natural as others but are equally very awesome highlighting. Although it seems like Strand-lights is about to take everywhere by storm giving the rather serious attention on Instagram through which it had its debut where it has caught the attention of numerous colorists and stylists who enjoy the ease with which Strand-lights makes looking natural a child’s play.

The Strand-lighting Technique is said to be the most natural-looking highlighting style ever as it does not need full patches to make your highlights glow, it instead goes in the opposite direction, and only makes the highlights pop with just a few individual strands of hair and separating them into tiny foils. The Strand-lighting Technique has of course been compared to a much older technique known as slicing which in its prime was also very popular for creating eye-popping and real pretty highlights. Any hair colorist who is familiar with the slicing technique should be able to get acquainted with the Strand-lights very easily.

Hair Salons have been a very huge part of the female world ever since the use of artificial hair, and anyone who’s an expert in hair trends and styles is very sure to make a field day in sales and profits. It’s been found out that the Strand-lights Technique is not just catching the attention of hairstylists and hair fashion forwards in the United States but has equally crossed so many borders including countries like Abu Dhabi, Scotland, Russia, etc. and has caught the attention of many with its simplicity and easily achieved natural look. 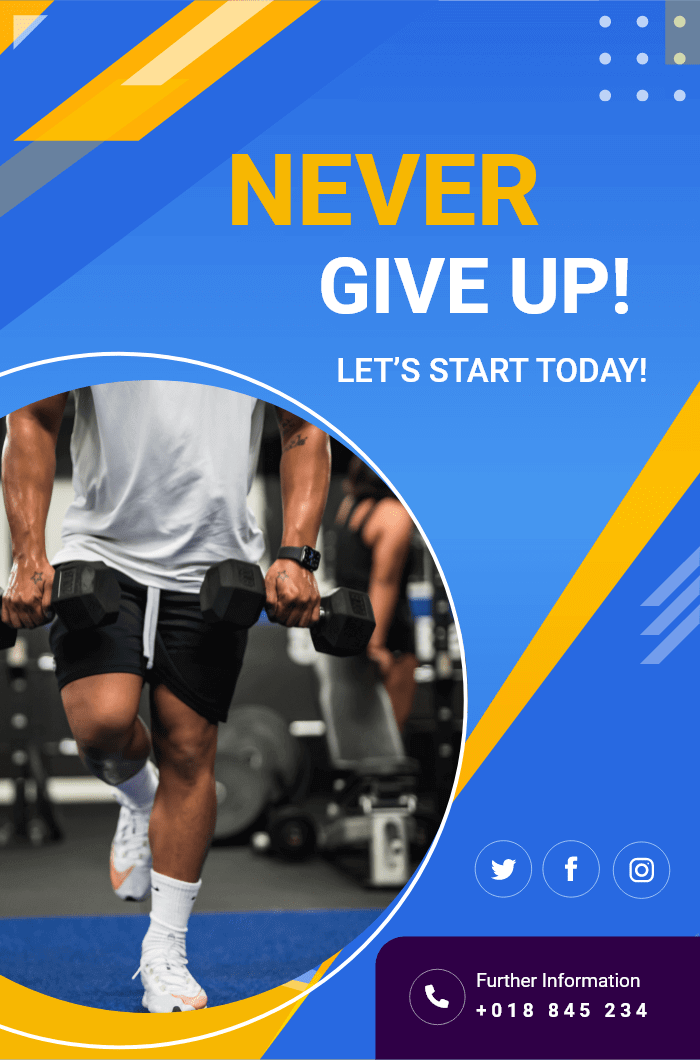